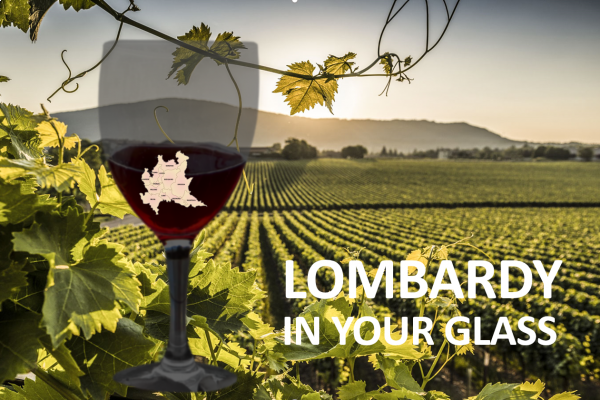 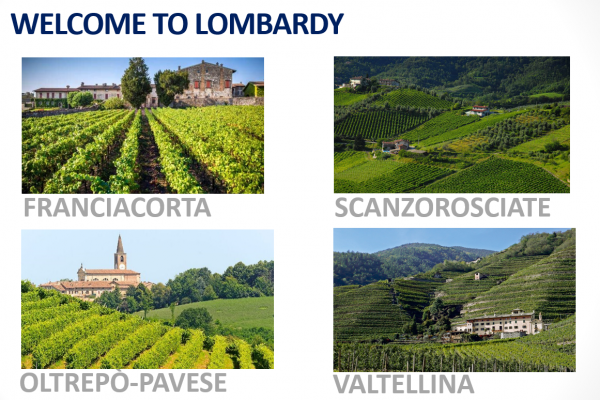 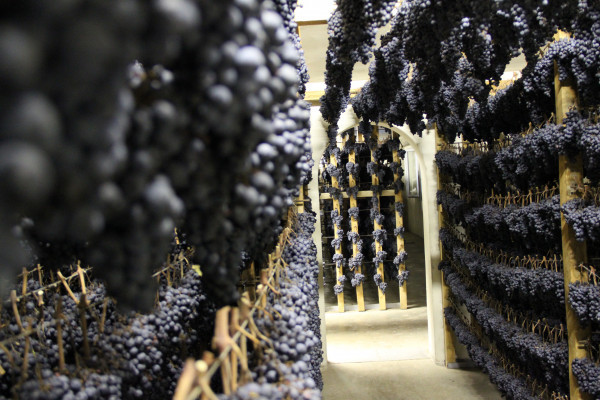 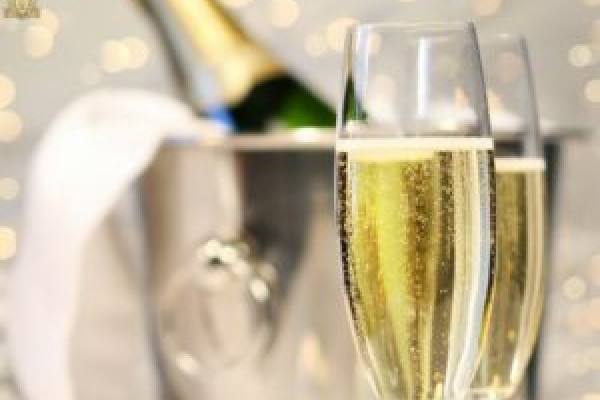 Perhaps you are visiting Milan and have never really thought about the importance of Lombardy as one of Italy's 20 wine regions? Lombardy offers many protected designations of origin, 5 DOCG-, 23 DOC- and 15 IGT- wines and invites you to discover its hidden treasures.

When one thinks of Lombardy, one does not immediately associate it with wine, but perhaps with fashion, furniture, fairs and congresses and services. Yet this region is home to important wine-growing areas with a remarkable diversity of grape varieties and ideal climatic conditions.

The 5 DOCGs of Lombardy are found in these areas:

Franciacorta is the name of the area that stretches from the province of Brescia to Lake Iseo. It is the Italian answer to the French Champagne, because grapes have been grown there since the 13th century, when it was "curtes francae", a small community of Benedictine monks who granted tax exemption in return for working the land. Sparkling wines have been found there since the 16th century. The first bottle of "Franciacorta Sprakling Wine" was produced in 1961 in the "Guido Berlucchi" winery.

In Oltrepò Pavese, too, the DOCG is dedicated to sparkling wine produced with the traditional method "Metodo Classico", using the authorised grape varieties Pinot Noir, Pinot Blanc, Pinot Gris and Chardonnay. Pinot Nero is one of the most widely cultivated grape varieties there.

In the province of Sondrio we find Valtellina with its two DOCGs Valtellina Superiore and Sforzato. Valtellina Superiore is divided into the subzones of Sassella, Grumello, Inferno, Valgella and Maroggia. Viticulture has been practised in these places for centuries, apparently introduced by the ancient Celtic-Ligurian peoples. The current wine is made from Nebbiolo grapes, which is called Chiavennasca here.

The second DOCG is called Sfursat or Sforzato, which takes its name from the processing and selection of Chiavennasca grapes, which are harvested from vineyards on the slopes of the mountains and dried on racks. This produces first-class wines that get a fantastic structure from the drying of the berries.

Finally, there is Moscato di Scanzo (DOCG passito), the smallest DOCG in Italy, dedicated to an autochthonous grape variety grown exclusively in the area around the municipality of Scanzorosciate (Bergamo). One of the oldest wines in Italy is produced here, known since the Middle Ages, a true jewel of Lombardy viticulture.